You are here: / News / AND THE WINNER IS….. (WSTCYS MARCH AROUND IRELAND: STEP CHALLENGE)

AND THE WINNER IS….. (WSTCYS MARCH AROUND IRELAND: STEP CHALLENGE)

On the 1st of March, those involved in our Community Youth Projects began our March Around Ireland Step’s Challenge.

Over the course of the month of March, this Challenge engaged our young people, parent’s, community members, staff and volunteers. It’s initial intention was to get young people out in the name of mental and physical well-being, while keeping Covid Safe. It has done just that based on the numbers as well as the fact it has grown beyond just the young people we work with.

Amidst it’s evolution of engagement, our community youth worker’s felt it would be a good idea to try raise some funds for our youth projects. Since the beginning of March, our GoFundMe has raised €3,906.

Before I announce the overall winning project, young person, parent and volunteer, I would just like to thank everyone involved on behalf of our Community Youth Work Team.

NOW, WHAT YOU ALL HAVE BEEN WAITING PATIENTLY FOR,

With the winners announced all that is left is to hold tight and your community youth worker will be in touch regarding your prize.

I would like to congratulate every single person again just once more, as a collective, reaching 39,892,327 steps is amazing and means we took more than 1.2 million steps a day.

Congratulations to all the winners, well done to all involved and let’s hope we haven’t done any lasting damage to the footpaths in our communities. 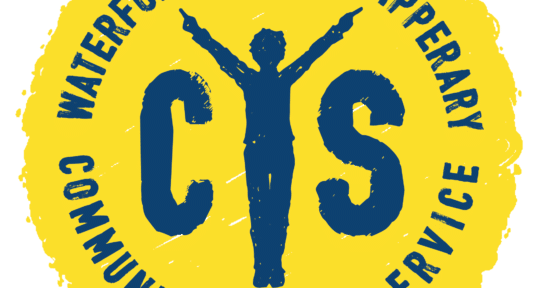 MY Project My Vibe Creative Space