Manor Street Youth Project was featured on Nationwide’s program on Monday 17th January. The program featured Mount Sion CBS as the first school of sanctuary in Ireland. Young people from the school were linked with Manor Street Youth Project to develop a core group to help them feel connected to their community and the organisation. The community link has been a huge success with many of the members engaging in other groups and programs.  The centre looks great and highlights the fantastic outcome for young people when members of the community work together. 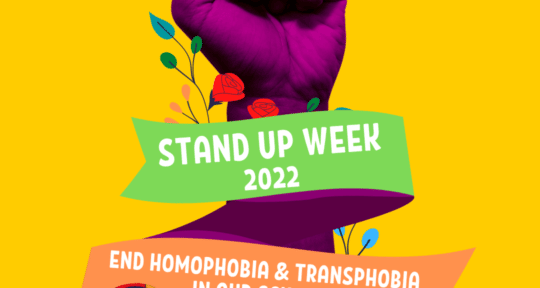 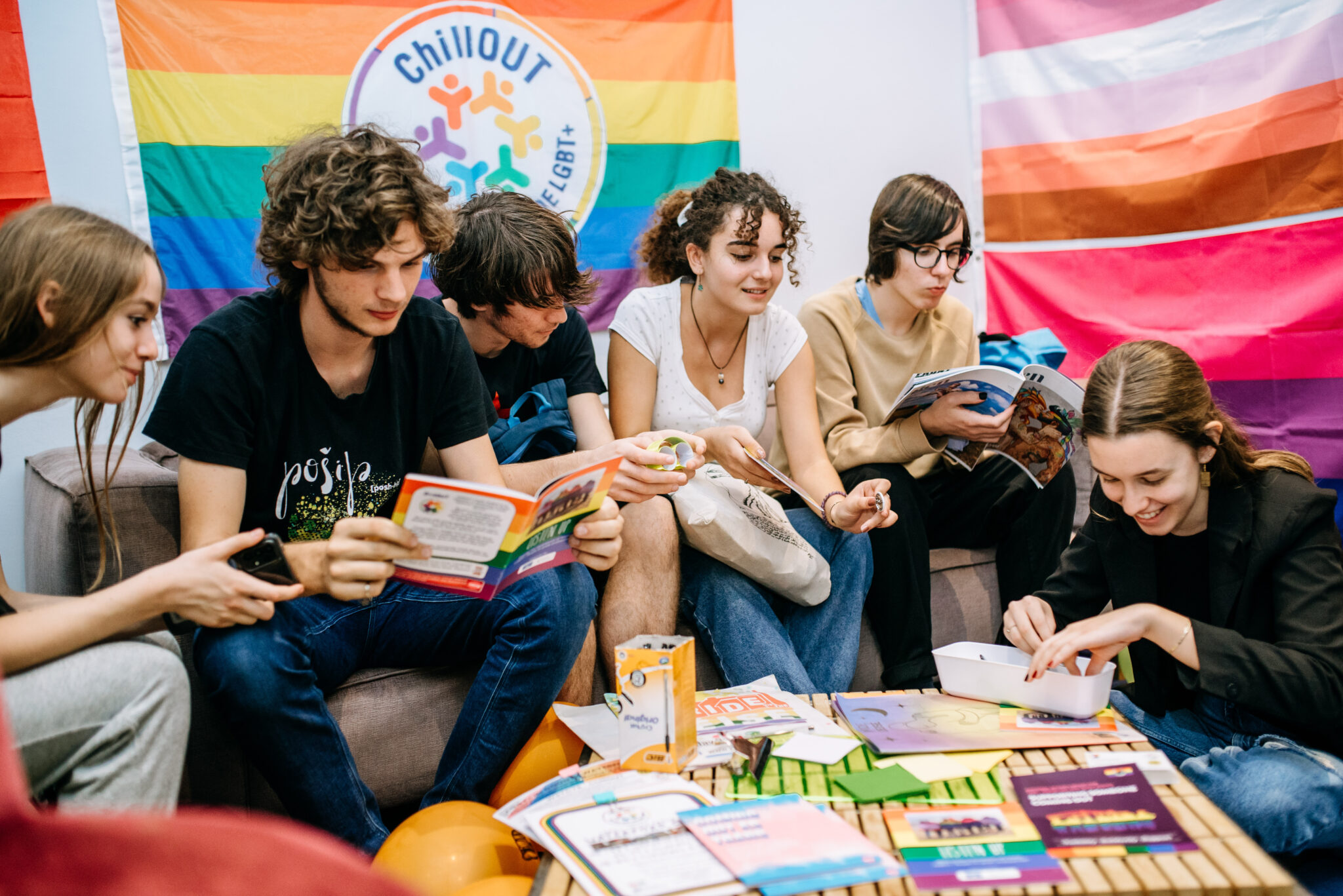